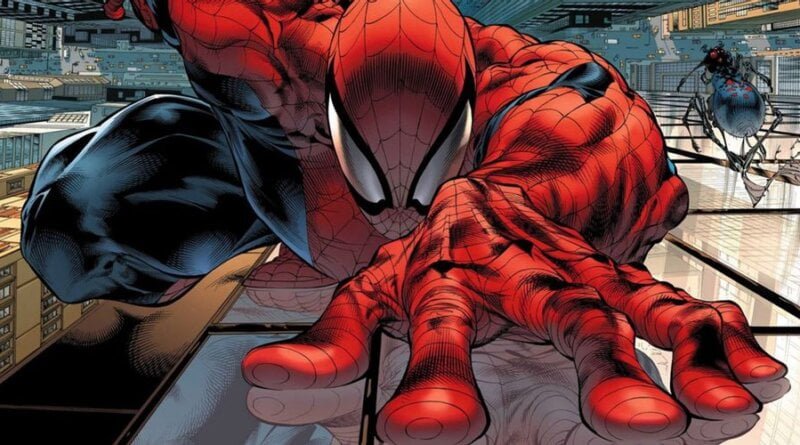 Facts about Spiderman, Spider-Man is a superhero created by writer-editor Stan Lee and writer-artist Steve Ditko. He first appeared in the anthology comic book Amazing Fantasy #15 in the Silver Age of Comic Books. Bitten by a radioactive spider, Peter Parker’s arachnid abilities give him amazing powers he uses to help others, while his personal life continues to offer plenty of obstacles. With amazing spider-like abilities, teenage science whiz Peter Parker fights crime and dreams of becoming an Avenger as Spider–Man.

After the amazing creation of the characters of Fantastic four in 1961. Stan Lee was left to create another super hero and he was well smashing is head to create a character where he saw a mosquito, and planned to name it Mosquito-Man, Fly-Man which wasnt pleasing.

later he saw a spider and named it Spiderman. He immediately asked his artist Steve Ditko to whip up the costume design and presented the awesome idea for an awkward teenage hero with all the powers of a spider to Marvel head Martin Goodman, But He replied it “Is a worst Idea he ever heard”. But Stan Lee didnt loose hope. He then released his character to comics which was a huge hit.

His main weakness is the Ethyl Chloride pesticide, which dulls his reflexes, speed and spider-sense. But he has been shown to be quite resistant to it. He’s not superhumanly durable but he does handle injuries better than regular/peak humans (e.g Batman and Captain America).

The Norman version of the Green Goblin is usually regarded as Spider-Man’s archenemy. The second Goblin, Harry Osborn, is Norman’s son and Peter Parker’s best friend. He has the same powers as his father.

His hobbies are: Being Spider-Man and saving New York City. Also he likes to take pictures (photography). Lastly he likes science like experiments or anything scientific.

Few in the Marvel Universe are strong enough to take down the Hulk, but Spider-Man proved that brute strength isn’t always necessary – the only thing he needed to beat the angry green giant was a solid sense of humor.

In the aftermath of his ultimate death match against the murderous and deceased Green Goblin, Spider-Man has died in the arms of Aunt May and Mary Jane. When Captain America tells Aunt May that Spider-Man “wasn’t ready to be one of the Ultimates” and that the gunshot was meant for him.

How dangerous is spiderman

Very dangerous. If he doesn’t hold back he could kill a common criminal with a punch. He’s been able to fight Wolverine in a one on one fight with Wolvy using his claws. Spidey usually doesn’t go kill mode on most of his villains,usually preferring to web them up and leave them incapacitated.

Who is stronger spiderman or Captain America

According to the Official Handbook of the Marvel Universe, Spider-man can shoulder press about ten tons, while Captain America can shoulder press 800 pounds. So, Spidey is 25 times stronger than Cap, or, approximately the same difference between an adult and a three year old toddler. Facts about Spiderman 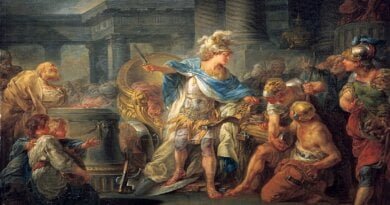 Facts about Alexander the Great 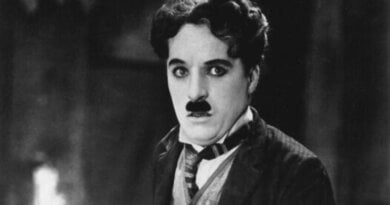