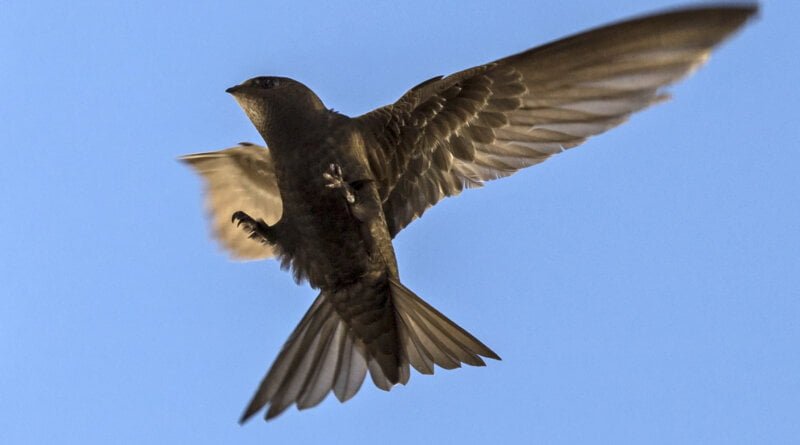 How fast the can fly ?

The swift (Apus apus) can power itself to a speed of 111.6km/h (69.3mph) flying horizontally and even upwards. Other birds, such as peregrine falcons, fly faster while diving in a stoop, but the swift is the fastest accurately recorded flying under its own power.

What do they Eat ?

Aerial plankton – Prior research has an answer for the first, they eat what is known collectively as aerial plankton—a mix of fungus spores, small insects, seeds and even bacteria that float about in the sky. The water in their food is apparently enough to sustain the birds indefinitely.

Where do the Live ?

This bird mainly lives in southern Europe and in parts of Asia, but can also be found in Africa during its winter migration. In addition to this, it sometimes can be seen flying around the United Kingdom, especially over the Isle of Man.

How ling can they stay in the Air ?

The common swift is able to fly continuously for 10 months, without touching down for even a second, according to an extraordinary study which finds the species can stay in the air far longer than any other bird. Researchers tagged 13 common swifts and followed their every move for two years.

How far they can fly ?

The Alpine swift is a long distance migratory bird, and it can cover around 1000 km in a single day. It normally migrates flying at high altitude, leaving the breeding grounds between September and October to then return in late February.

What if it rains ?

Swifts will take shelter in their nests in heavy rain, even staying in for much of the day. … A spectacular form of aerial display is when individual swifts fly up to the nest entrance holes of other swifts and brush or bang against them — apparently with their wings — before continuing their flight.

When do they sleep ?

While they are nesting, Except when nesting, swifts spend their lives in the air, living on the insects caught in flight; they drink, feed, and often mate and sleep on the wing. Some individuals go 10 months without landing.

Our swifts and its relatives form a group called the Apodidae – this is a very ancient group. 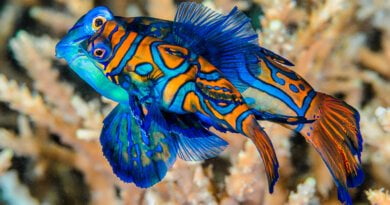 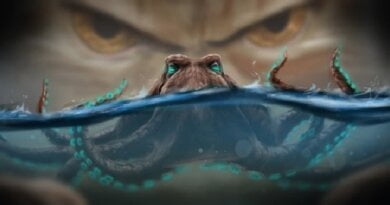 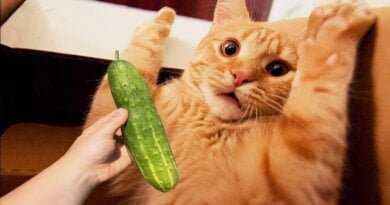